1. Topography and Prospecting
Tell el-‘Ajjul lies approximately 10 km southwest of the centre of modern Gaza in the Gaza Strip, Palestine, and 1.8 km from the Mediterranean coast. The coordinates of Tell el-‘Ajjul are E 93250 and N 97560 according to the Palestine coordinate system. It lies in a crucial position between Egypt and Lebanon/Syria with a convenient ancient harbour which permitted small vessels to reach the city. To the west is the Wadi al-Ghazzeh and to the south the main road which has connected, through the millennia, Egypt with the Levant.
The estimates of the size of the rectangular Tell el-‘Ajjul differ. Petrie (1931: 2) suggested an area of approximately 13 ha which is occupied by the tell, whereas the corrected estimate of Albright (1938: 338) is approximately 11 ha. The tell is definitely smaller today because of erosion and bulldozing. It is difficult today to recognize the eastern limit of the tell to the north-east, where the “18th Dynasty cemetery” and to the east, where the “Hyksos cemetery” (Petrie 1932: Pl. LI) have been excavated, because of levelling and farming. However, our map shows an approximate size of 10 ha at present. The flat and now fenced area slopes 4.60 m within 100 m from the summit in the south-east (26.60 m above mean sea level) towards its lowest point in the north-west (22 m).
The topographic map of the tell and its surroundings was produced with an EDM Total Station and a data base (Fig. 2). 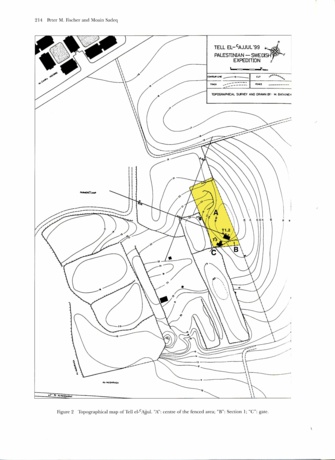 Fig. 2: Topographical map of Tell el-'Ajjul. "A": centre of the fenced area.

As well as being of indisputable archaeological value in its own right the topographic map also demonstrates the extreme danger which the site is facing when it is compared with themap drawn by Petrie and others some 60 years ago, even if the old map is quite inaccurate, making a direct comparison difficult (Fig. 3). However, an increased number of houses on the tell and an increased farming area are apparent. 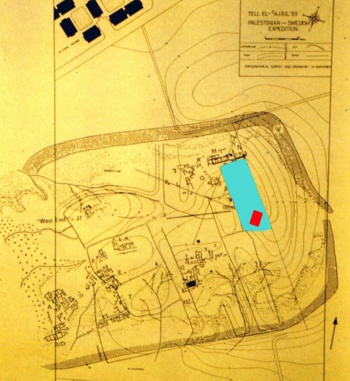 2. Protection
One of the main objectives of the 1999 season was the protection of the most endangered parts of Tell el-‘Ajjul. During the planning season the most endangered area, which is close to the summit of the tell was therefore fenced off (“A” in the centre of the fenced area in Figs. 2 and 3). The fenced area is 5,000 square meters in size and lies immediately to the east of Petrie’s “Palace Area”, i.e. within the area of the ancient settlement.

3. Section – Test trenches
A cut, which lies close to the eastern border of the fenced area and which was recently bulldozed, was levelled and a section approximately 5 m deep was accomplished (Fig. 4). 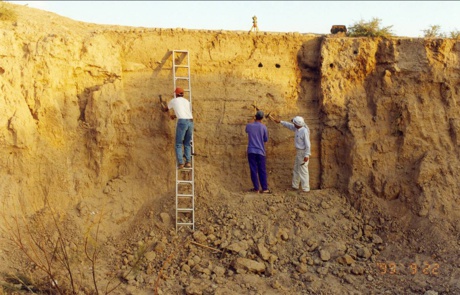 Fig. 4: Section 1 in the eastern part of the fenced area.

This section showed 13 principal cultural “layers” down to a depth of 4 m. The layers are virtually undisturbed except for a 1.6 m x 1 m pit in the easternmost part of the section which starts from the colluvial soil.

Three test trenches were opened in the most easterly part of the fenced area close to Section 1. Trench 1, which has the clearest stratigraphy and which was deepest excavated, revealed three or four (?) architectural phases (H1+2; H3; H4; H5?) of well-preserved mudbrick constructions down to the depth excavated, which was approximately 4 m from the surface. Virgin soil was not reached by the end of the campaign in test Trench1. All trenches were backfilled at the end of the season.